Implementation of our Priorities 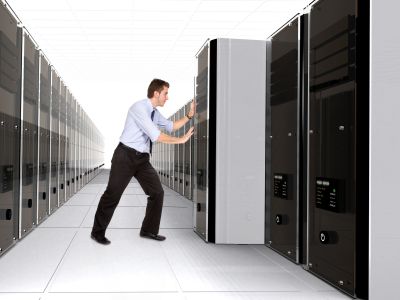 The business of the Network is currently overseen by a National Transitional Committee (NTC) consisting of volunteers supported by their CEOs who have been co-opted onto the Committee by the Transitional Lead Dr Vivienne Lyfar-Cissé. The volunteers with support from their employers have been tasked to build the capacity of the network through peer recruitment an engage local BME communities. The NTC will be dissolved in December 2011 and replaced by an elected Executive Committee.

The NTC have developed an action plan to deliver on the priorities of the Network between May and December 2011 .

Delivery of the action plan across the various SHA regions will be led by Rudi Page as the Facilitator for the NHS BME Network. His work programme includes to:

The programme will be delivered via a Facilitation Framework devised by Rudi Page.

In addition to providing leadership for the NHS BME Network Dr Vivienne Lyfar-Cissé with the assistance of Femi Ladega will focus on ensuring that the Network is strategically placed going forward. The aim is for the Network to be recognised as a serious and important stakeholder when matters concerning the delivery of race equality by the NHS are being considered.