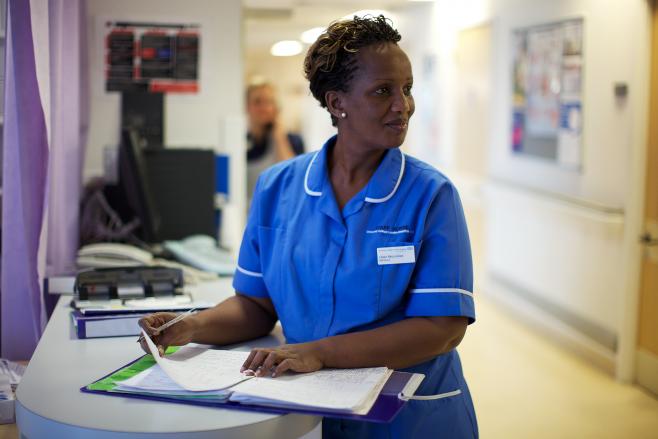 As Chair of the NHS BME Network I would like to take this opportunity to feedback our members views concerning the defined metrics for the Workforce Race Equality Standard (WRES). I appreciate today is the closing date for our submission.

As mentioned previously the NHS BME Network welcomes the introduction of a WRES from April 2015. It is evident that the Standard of itself is an acknowledgment that the NHS is failing to deliver on its statutory obligations concerning race equality and that action is required to effect change.

That being said we are concerned that the metrics as defined will not deliver the change required and we are disappointed that as the beneficiaries of the race equality duty our views have not been taken on-board to date. We make this statement on good authority given the South East Coast BME Network which led on the establishment of the NHS BME Network was the first body to publish a Race Equality Review of NHS organisations in the South East Coast region in 2008.

Again given the evidence in 2008 and more recently, concerning the bias within the recruitment process along racial lines, we agree the WRES should include an indicator that determines the likelihood of BME staff being recruited from shortlisting compared to that of white staff for the same. It has been suggested that because this indicator will look at all posts it will also help to address the over-representation of BME staff at the lower bands. However, whilst this is true to some extent the limitations with this assumption is that it fails to take into account the fact that BME staff that are eligible to apply for promotion are reluctant to do so because of the racial bias in the recruitment process and secondly BME staff are denied training and development opportunities and therefore cannot compete with white staff for promotion on an equal basis. It is for these additional reasons that we believe introducing a workforce indicator that specifically addresses over-representation at the lower bands is more likely to effect change over time.

The evidence in 2008 and more recently shows that BME staff are disproportionately represented on HR procedures including disciplinaries, grievances, capability, and bullying and harassment. As such we agree that the WRES should include a workforce indicator to assess the relative likelihood of BME staff entering the formal disciplinary process compared with white staff for the same. It is evident that this indicator will provide information concerning the conduct of NHS organisations towards their employees by ethnicity. However, it is also our position that the WRES needs to include an indicator to measure the relative likelihood of BME staff raising a grievance compared with white staff for the same. This will provide information from an employee’s perspective about the organisation such that if more BME staff raise grievances about the way they are treated when compared to white staff by proportion then one can conclude that institutional racism is likely to be a factor.

It is over a decade since Lord Crisp’s Ten Point Race Equality Plan was launched to address race equality in the NHS. Despite Lord Crisp’s sincerity about wanting to see change around this important agenda it is evident from the status quo that his plan did not have the desired impact. It is for this reason and also because we are the beneficiaries of the race equality duty that we respectfully ask that the WRES as currently defined is amended to take on-board our views.

In the meantime we look forward to hearing from you