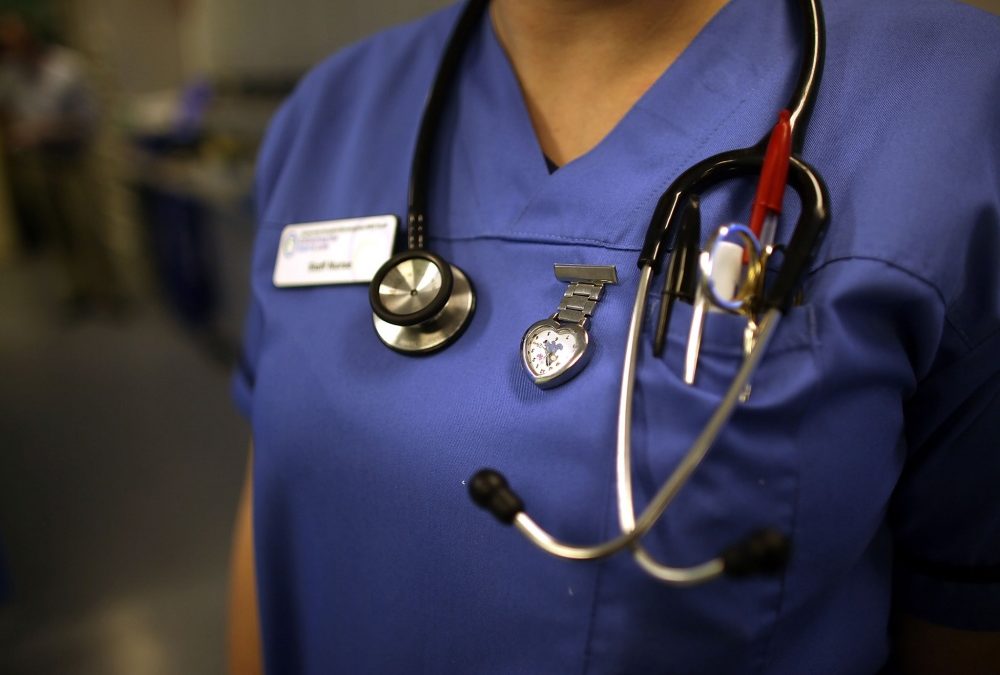 For the first time, six leaders in NHS bodies came together for a panel discussion yesterday, and black and minority ethnic (BME) equity was a key topic in the audience’s questions.

Wayne Farah, the vice chair of Newham CCG, asked the panel: “When will your personal commitment to equality and diversity deliver us a plan that is actually more reflective of the communities you’re supposed to serve?”

Next Alison Foster, director of quality for Aylesbury Vale CCG, said:“Although it’s a very similar question to one we’ve already asked, I think asking it twice could be powerful. We’ve got a big issue in the NHS about addressing inequalities in opportunity and reflecting diversity throughout the NHS. What are you going to do to address that issue?”

Anita Anand, chair of the conference, responded: “So that’s twice we’ve asked the same question and it’s getting applause.” Looking around the panel she said: “It is very white and suity isn’t it up here?”

Stevens replied: “Yes, it is. Perhaps counter-intuitively I’m very proud to co-chair the NHS Equality and Development Council. Earlier today at the BME leaders’ forum we were together again and we were charting things we need to change as an NHS and a national organisation.”

He said: “13% of working age people in this country are from BME backgrounds, 22% of employees in the NHS are from BME backgrounds. But we have a huge issue on filtration and stratification just at the levels of individual boards and hospitals and provider organisations but in the national leadership of the NHS itself. That is irrefutable.

“The consequence of that is that we are not doing right by the people who choose to devote their careers to the national health service. But as importantly if not more so, we are not connecting with the people our organisations are serving.”

“There are some mechanistic things that we can do.  I’m proud that the six organisations have come together to propagate with the BME leader forum, we’ve released the Workforce Race Equality Standard this year and we’ve set ourselves the goal over three years of narrowing the gap in the gap of the experience between BME staff and white staff.”

However, in response after the event, Dr Vivienne Lyfar-Cisse, chair of the NHS BME Network, said: “Thousands of BME’s are suffering at the NHS, we don’t hold much hope of the Workforce Race Equality Standard as it stands. If you really want to change, Simon Stevens, you’d have the numbers of BME workers in band 5/6 of the NHS as a measure.”

She said that BME workers are stuck in the lower bands of the NHS, struggling to get higher than band three and are now disillusioned and so no longer applying to higher level positions.

The NHS BME annual conference will be on 12 June 2015, for more info click here